UPDATE – On 31st August it was announced that Sam Horsfield (ENG) had withdrawn from the GB&I Walker Cup team for unspecified personal reasons.

Captain Nigel Edwards said: “It’s a shame Sam isn’t going to play because he’s very talented. I don’t know the specific reasons and obviously didn’t ask. We have to respect his decision. Ewen will fit into the team very well because he knows and gets on with everyone. He was unlucky not to make the original team”.

The R&A today confirmed the ten players and two reserves that had been selected to make up the GB&I Walker Cup Team: – 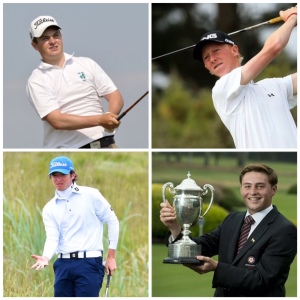 With the two Teams now confirmed here’s how they compare based on the current amateur world rankings. 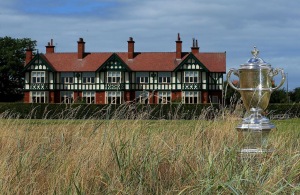 Good luck to all the players and officials.