He became the second player to achieve this feat following in the footsteps of Ashley CHESTERS (ENG) who won in 2013 and 2104 and who is the only other two-time winner.

A final round 72 (+1), which included a double bogey on his 72nd hole, proved to be good enough to secure a three shot victory. As can be seen from Schmid’s scorecard below the Championship was won on the 12th, 13th and 14th holes today where he picked up four shots at just the right time.

Nick BACHEM (GER), who started the day tied for the lead, opened with a triple bogey – bogey to lose all momentum. Whilst he held on for 2nd place any chance he had of winning was clearly lost early in his round.

Here is a summary of the leading results: –

Bachem now shares the lead with defending champion Matthias SCHMID (GER). Schmid himself shot an impressive 64 (-7) today. The two German’s will now take a 5-shot lead into the Final Round on -12. Fellow German Katich and David RAVETTO (FRA) lead the chasing pack on -7.

Here are the leading players after 54 holes: –

Matthias SCHMID (GER) moved into sole possession of the lead with an even par round of 71 in Round 2. His round included four birdies and four bogeys.

Nick BACHEM (GER) and Rasmus KARLSSON (FIN) joined Frederik SCHOTT (GER) in tied 2nd place on -4 after the pair both posted a joint best of the day 68 (-3).

Here is the Round 2 Scoreboard (leading players only): –

Haider HUSSAIN (ENG) made a great start to his opening round with four birdies in his opening five holes. His 67 -4 score sees him nicely placed in tied 5th place.

Here are the leading players after Round 1: – 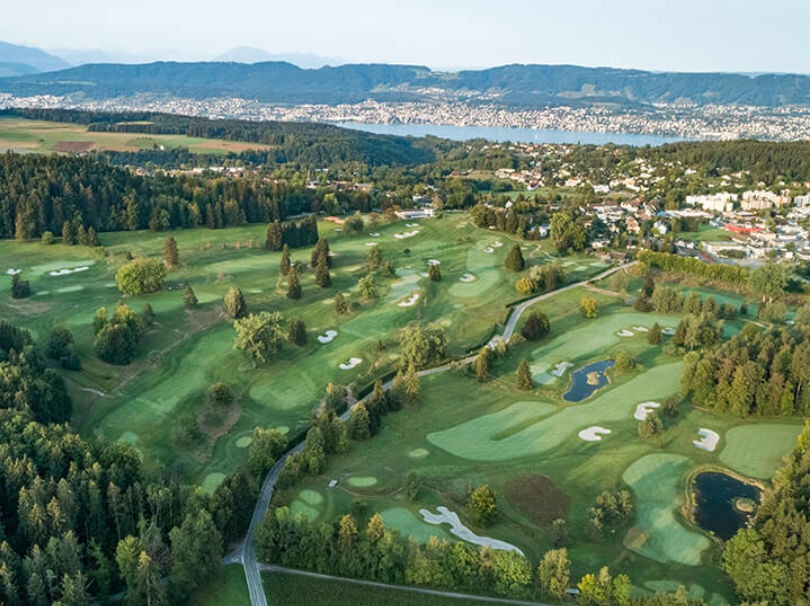 In normal times 144 players contest the European Amateur Championship in June each year. Due to COVID-19 the 2020 event has slipped to September and the field has been reduced to 90 players.

All of the players in the field must have handicaps of 0.0 or better with the entry ballot applied based on the World Amateur Golf Rankings.

Exemptions were available to the defending champion, a single nomination from each EGA member nation, four nominated players from the host nation, Switzerland, competitors in the most recent Bonallack Trophy, St. Andrew’s Trophy and Jacques Léglise Trophy matches, the 2019 South American Amateur champion and the 2019 European Mid-Amateur champion.

It is a 72-hole stroke play competition with 18-holes played daily over four days.

A cut will take place after 54 holes. The 60 lowest scores and ties normally qualifying but due to the reduced field only the lowest 48 scores and ties will progress this year to the final round on Friday 25th September.

A 3 hole aggregate score play off will decide the winner in the event of a tie. If this doesn’t separate the players then a sudden death play-off will commence over the same holes.

The 2020 Championship is being staged at the Golf & Country Club Zurich in Switzerland. 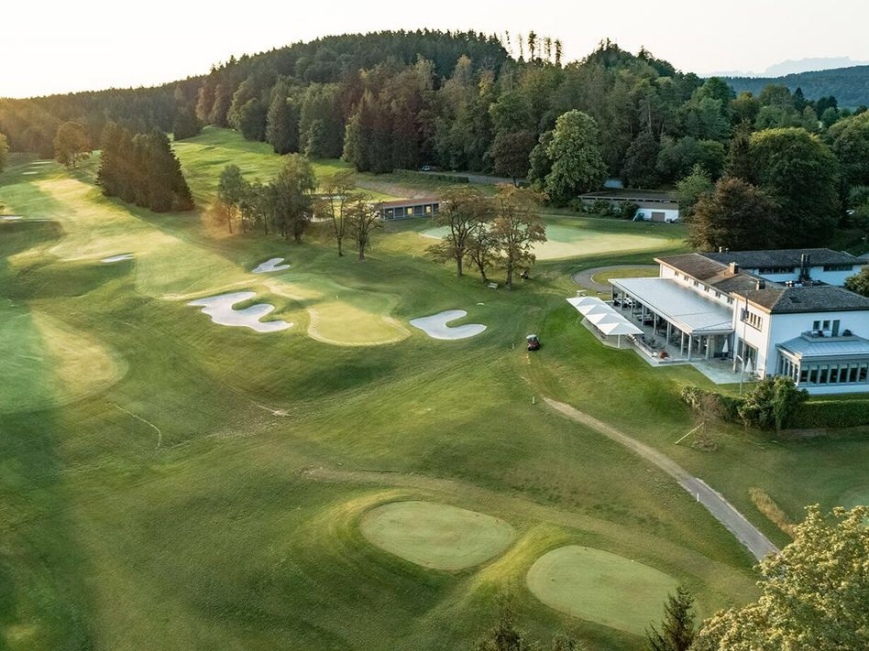 The Club was founded in the 1920s with the course originally designed by the English professional Tom Williamson.

Simpson & Co. made some minor adjustments in 1936 before a major redesign was completed by Donald Harradine in 1978/79. The course re-opened in May 1980.

A showery week is forecast for Zurich but with virtually no wind expected scoring should be good.

Gold, silver and bronze medals are awarded to the Top 3 finishers.

More importantly the champion will receive an exemption into next year’s delayed Open Championship being played at Royal St. George’s G.C. in England.

The Championship Trophy is held by the winning player’s national golf authority. 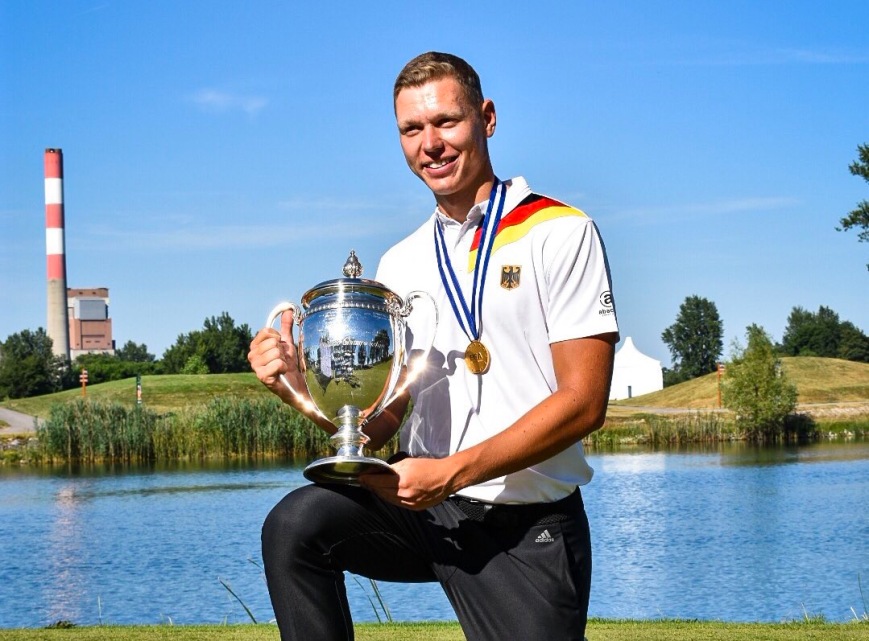 Euan WALKER (SCO) finished 2nd on -12 and Ben JONES (ENG) and Joe LONG (ENG) tied 3rd on -9. Jones collected the bronze medal based on a last 36 holes count back.

Here are the results for the last three European Amateurs: –

The competition was first contested in 1986 at Eindhoven G.C. Initially it was held biennially before moving to an annual fixture from 1990.

2020 will be the second occasion that Switzerland has hosted the European Amateur. Sweden’s Didier Olsson won in 1997 at Golf Club du Domaine Impérial in Gland.

Ashley Chesters is the only two-time winner and the only player to have retained the trophy.